Could “Belonging” be the next marketing revolution?

When I recently went to a talk given by Mark Schaefer, I looked forward to becoming educated, inspired, and entertained.

But I did not expect to find myself crying.

But that’s exactly what happened at the sunny seaside town of Bournemouth, UK, and an event hosted by You Are The Media.

What caused my tears to flow?

Mark engaged in an intimate conversation with his audience. He just sat in a chair and poured his heart out about how we can do better in marketing, how we can set a better standard. And then he started talking about the crisis of belonging in our world today.

I later wrote him that this hit me so deeply that tears welled in my eyes. He encouraged me to dig deep and explore what was going on there when that emotion hit … It might even make a good guest post, he said. So, here I am.

What does “belonging” even mean, especially as it relates to business and marketing? And why did the idea of it make me cry?

Belonging meets that deep human need to feel safe, and validated. And it fosters a sense of community by inspiring taking care of others.

In psychologist Christopher Peterson’s words, other people matter. In fact, they matter so much, that they become a source of our self-esteem.

Although we seem to be a click away from a friend, the research shows that the more time people spend on social media, the more isolated, depressed, and alone they feel.

Maybe Mark’s talk had so much emotional impact because in my work as Chair of Governors at our local primary school, I’ve seen the effects of not belonging first-hand.

When children feel they don’t belong, they may not respect boundaries, rules, or the other children. Brene Brown suggests that almost every civil ill begins because people don’t belong, and you can see this drama playing out even on the schoolyard playground. This “difficult child” soon gets caught in a vicious circle of expectation and fulfillment of “bad” behavior.

When the school can deal no more, the child is excluded, with the next stop often a centre specifically for children with emotional challenges. Maybe then they finally start to feel they belong, but at what cost?

The role of business

This is just one small example. I’m sure you see how loneliness and isolation are playing out in your own neighborhood and workplace. Can a business do something to confront these problems?

In my opinion – yes.

We’ve had the Industrial Revolution, the Internet Revolution … maybe now it’s time for a Marketing Revolution that begins with belonging.

The environment seems perfect – with the world open to new forms of influence, and the rate of change itself accelerating.

Just look at how social media has propelled messages from new leaders like David Attenborough and Greta Thunberg and created waves of new action.

Traditional brands are crumbling in the wake of market disruption, but the after-shock caused by genuinely empathetic connection-based marketing could be even bigger. (Just check out the examples in Mark’s Marketing Rebellion book

Because of the belonging thing!

A business and shared values

If we see a business that talks like us, shares good stuff and walks the walk with values that are similar to ours, we’ll instinctively feel pulled toward them in a way that we never would with a corporate brand. (And we’ll naturally want to talk about the company or buy from them, as then we’ll be supporting the thing we believe in too.)

And within the communities of customers and supporters that these businesses will attract, the sense of belonging that will naturally germinate can be communally nurtured and grown.

Even if their families don’t understand their ‘thing’ or don’t have the same beliefs, even if their friends think they’re weird, now they’ve found a group of people that accept, understand and validate them.

Could belonging really happen without a business having to have a physical presence?

We already see something similar happening with YouTubers. They attract huge audiences of loyal young fans, often desperate to watch every episode as it drops. The children love the videos and the fact that they’re not filtered by school, parents or TV stations. They’ll often repay the YouTuber by creating pictures and videos themselves and sending them in. 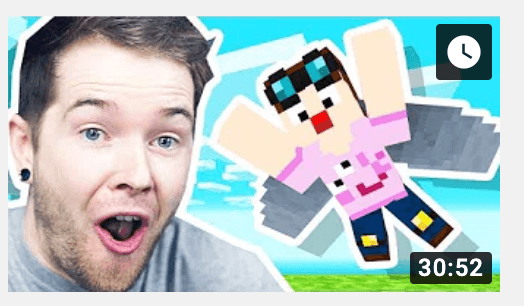 One example is DanTDM – a British YouTuber who makes videos for kids about Minecraft. He’s built a following of about 20 million and has created such a strong connection with his young fans that he’s been able to build an offline arm to his business.

He’s twice toured the UK with a physical show based on his YouTube show. Two years ago, the tour played in smaller venues around the UK (and sold out within hours.)  This year, the tour played to huge venues including Wembley Arena. Once again, it sold out.

The sense of belonging he’s created has motivated children to persuade their parents to not only empty their wallets but also to expend time and energy taking their kiddos to these events!

The budget and belonging

You don’t have to be a YouTube star or even a big company with a big budget to create a sense of belonging.

I recently worked with a network marketing company (who sell make up and beauty products) training their distributors to use social media effectively.

Most of the distributors have Facebook groups for their customers – but the conversations aren’t all skincare and make-up, they’re about whatever matters to their customers, from dealing with balancing work and kids to celebrity gossip. Their customers absolutely feel like they belong.

But some women have taken it even further.

At one workshop I ran, I encouraged the women to share their points of difference. And it got emotional! Two stories really hit home.

One woman, who described herself as “alternative,” found that she naturally attracted others like her who use make-up not as adornment but as a way to make a statement. Her community became a place for those who felt awkward in other groups to actually be themselves. And it grew by word-of-mouth.

Another shared how she’d been asked for help with make-up by a transvestite. She was happy to do this – but what she actually provided went far, far beyond just providing make-up lessons. She learned that this customer had asked for help at many make-up counters in many stores but had been turned away.  But now this customer was being treated with dignity and respect.

She just wanted to belong.

Could this be the next marketing revolution?

So could the Belonging Revolution be a real thing?

The possibility that business could have a meaningful new role addressing this societal crisis is exciting to me.

We have a LONG way to go to achieve a vision as grand and authentic as this, but there are clearly huge wins down the line for companies brave enough to take this path.

And potentially huge wins for society too!

Thank you so much for inspiring me Mark. I’ll bring tissues the next time I attend your speech! 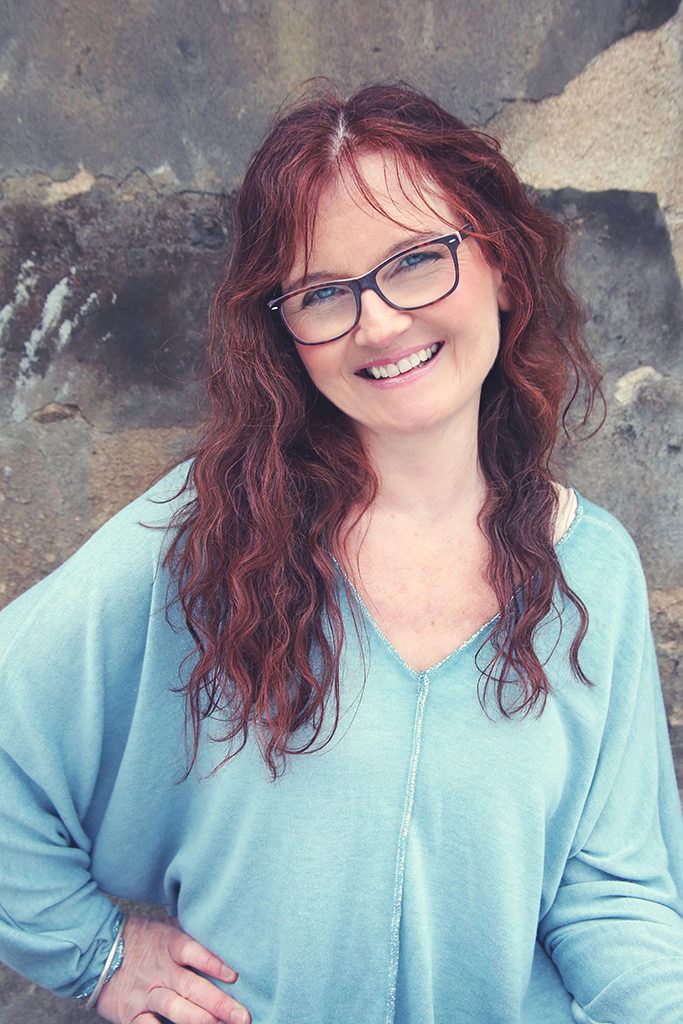 She helps clients ramp up their results by focusing on the human behind the digital and the details that build connection. She’s a mum to six crazy kiddos and has a Ph.D. in molecular biology Julia loves meeting new people on the socials so why not connect on Twitter or LinkedIn.

The post Could “Belonging” be the next marketing revolution? appeared first on Schaefer Marketing Solutions: We Help Businesses {grow}.