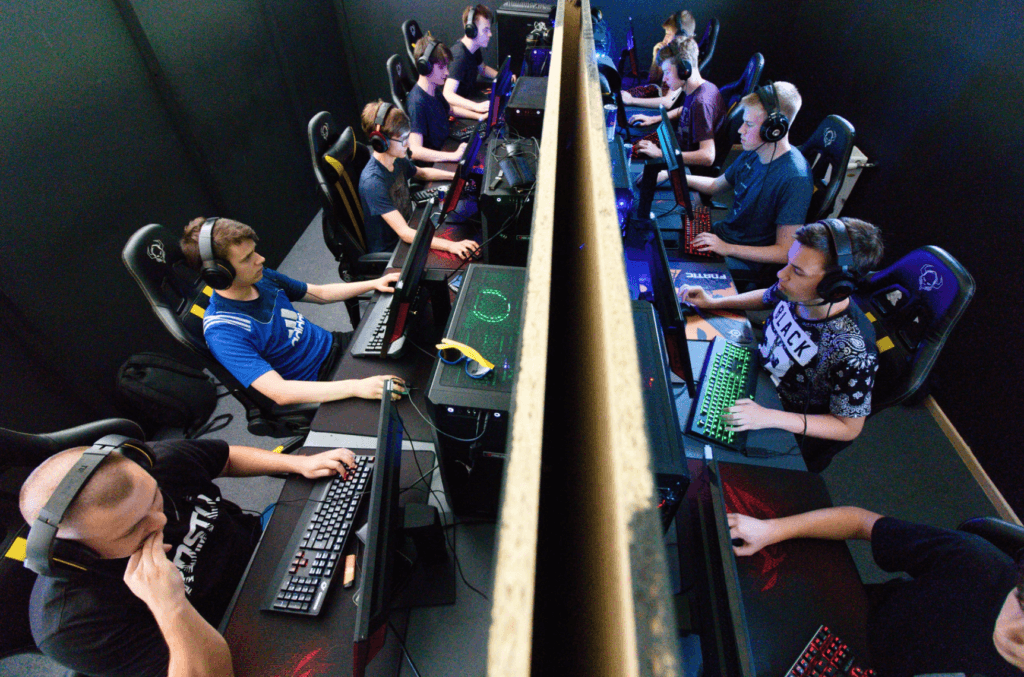 A few years ago, I started reporting on the red-hot live stream video game channel, Twitch. It was bought by Amazon in 2014 for nearly a billion dollars. and was growing at an astronomical rate. The popularity of streaming video game play was catching on outside of Asia, where competitive eSports filled arenas. Twitch influencers were on fire and one of the most exciting new marketing opportunities on the planet.

Just a few years later, many Twitch influencers and brand sponsors are wondering if the platform is crumbling.

Let’s look at some of the problems and risks of this promising platform.

1. Twitch influencers on the move

A significant crack has appeared in the streaming fortress: Twitch influencers are leaving for YouTube.

Activision Blizzard, the game developer behind Twitch-staples like Call of Duty, Overwatch, and Hearthstone, announced that it had signed an exclusive eSports league contract with YouTube. So while individual streamers can still play these games on Twitch, the arena-filling professional competitions will be aired exclusively on YouTube.

Some news outlets suggest that Twitch had voluntarily opted not to renew their exclusive two-year contract with Activision Blizzard. Whether it was by Amazon’s choice or not, YouTube’s new contract is another in a series of recent losses for Twitch.

Certain parts of the Twitch gaming community have become a cesspool of misogynistic conduct.

Tensions often run high between genders as men and women face unique challenges on the platform. Men who stream on Twitch rant about “bikini streamers” who they say rely on appearance and skimpy clothing to boost viewership.

Some of Twitch’s most notorious casters have responded with harassment, including misogynistic rants that refer to female streamers as “sluts.”

One of the most notable rants occurred last November when a viral video of a caster named Trainwrecks spread around Twitter. Trainwrecks is heard in a video talking about taking the platform back from “bikini streamers” and returning Twitch to its former glory days.

Women can be targeted for persistent harassment by organized groups of Twitch vigilantes.

While any community that features user-generated content (UGC) always has growing pains related to the need for moderation, Twitch is notorious for vague rules and seemingly-random suspensions.

One woman streamer complained that she’d been suspended while wearing a tank top and (short) shorts on her stream. Her outfit didn’t violate the rules, which said if she could wear it to the mall she’d be fine. While her outfit was perfectly fine at the mall, it wasn’t fine for moderators, despite written rules to the contrary.

Another example of inconsistent punishment: Recently a male streamer ranting about women was suspended for five days during the same week that a woman received only a 24-hour suspension for streaming explicitly sexual content.

If you were open to conspiracy theories (as many Internet denizens are), it would be easy to suspect that Twitch deliberately leaves these policies vague. Even after rule updates in 2018, Twitch community standards seem open to nearly any interpretation. 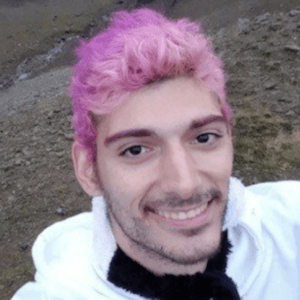 Streamers also objected to the company’s position that Twitch influencers are responsible for the actions of their fans. This was likely spurred by the 2017 airplane bomb threat called in by a fan impersonating then-Twitch streamer Ice Poseidon.

Twitch used the bomb threat as the final straw in Ice Poseidon’s permanent Twitch ban. While a permanent ban was likely wise given his previous on-air antics, Ice Poseidon often protests that Twitch punished the victim for the crime. This accusation seems true.

While the drama stirs on Twitch, marketers should pause and reconsider whether Twitch influencers remain an effective source of brand marketing.

While Twitch streamers spend an enormous amount of time in front of their fans, sponsoring influencers who could be suspended or platform-hop at any time is risky. Toxic in-fighting between streamers and the bleed of talent to new apps can’t be predicted.

If you wish to work with Twitch influencers, remember to add a clause about being allowed to change payment in the event of a drop in viewership due to a platform switch.

You might also want to add, no matter how old-fashioned it might sound, a morality contingency to your contract. While in the past these morality clauses penalized adultery or crime, these days it might be better to protect your brand from overt displays of misogyny, racism, or lewd acts for financial gain.

Do you have any wisdom to share when it comes to influencer marketing in the gaming world? Have you worked with Twitch or another live streaming platform? Feel free to drop advice for fellow {grow} community members in the comment section below. I hope you’ve found this to be an interesting follow-up to past articles on using Twitch for social media marketing!

Kiki Schirr is a freelance marketer who enjoys absorbing new trends within the tech scene. Her favorite games are turn-based strategy PC games like Sid Meier’s Civilization series. After Civ IV nearly interfered with her undergraduate GPA, Kiki has been forced to use computer time-tracking apps or avoid new Civ releases entirely. She is most easily reached via Twitter.